Publications can also be ordered via email at bestellung@kgparl.de.

At first glance, the German Bundestag is deeply rooted in Germany’s parliamentary tradition. Its organizational structure, practices and procedures build on its predecessors in many ways. However, in comparison with them, the Bundestag could substantially raise its position.

In nine concise chapters, the book covers the political weight of the Bundestag in the West German »chancellor democracy«, its subsequent transformations under changing parliamentary constellations, but also the challenges of the emerging media democracy. The final chapter discusses principles of parliamentary representation and the future of parliamentary democracy. From the beginning, the German Bundestag was a parliament on probation. 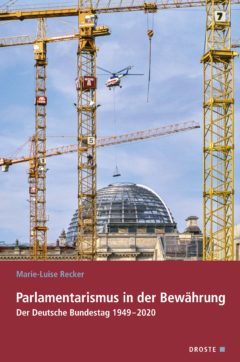 The book focuses on political communication in parliament and the public sphere in Spain and Poland. Similarly to Spain during the Transición after Franco’s death in 1975, Poland’s path to democracy in 1989 was politically threatened. What was the role of political communication at the end of the dictatorship – at a time when the old system had still not quite disappeared and the new one was not yet fully established? How did the political actors communicate, argue and fight when they realized that the transition to democracy could only achieved together?

The transnational perspective of the volume reveals unexpected analogies, connections and interdependencies between the democratization processes in Spain and Poland. 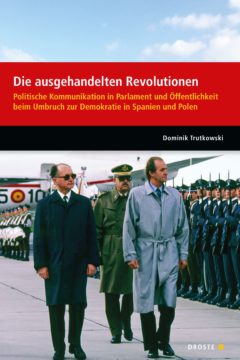 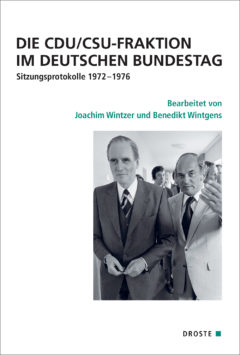 In the 1972 snap elections, Social Democrats for the first time emerged as the largest party of the German Bundestag. The social-liberal coalition commanded a broad parliamentary majority. However, the SPD parliamentary party could not rest on their laurels for long. Soon the chancellor’s increasingly weak leadership resulted in political stagnation and a smouldering government crisis. After the exposure of an East German spy in the Office of the Federal Chancellor and Willy Brandt’s resignation, internal differences over the political course of the parliamentary party grew. The second half of the parliamentary term under Chancellor Helmut Schmidt was much influenced by the challenge posed by the economic crisis in the wake of the ‘oil price shock’. Against an opposition regaining strength and a very confident Liberal coalition partner, the entire parliamentary party from then on focused on carrying through Social Democratic reform projects such as the 1976 Codetermination Act and the Framework Act for Higher Education.

A large part of the minutes of proceedings are tape recordings. They provide an unfiltered view on everyday work, shedding light on conflicts and crises of the larger government party. The minutes portray a self-confident parliamentary party, whose members did not want to be mere majority providers of the government. Rather, they regarded themselves as independent and, if necessary, inconvenient political actors, who not always made life easy for their own government and the leader of the parliamentary party. 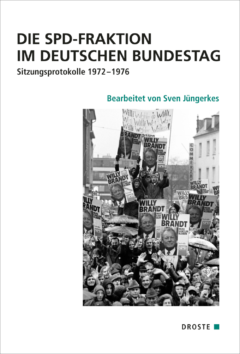 Hermann Wagener (1815–1889) was one of the most colourful and controversial politicians of his generation. As editor, parliamentarian, publicist or state official – his principled advocacy of a »Christian-Germanic« political philosophy frequently provoked debate. A Prussian patriot and staunch monarchist, Wagener championed social political ideas and reform concepts that were far ahead of his times. Both unfavourable circumstances as well as personal failures und political errors of judgement ultimately thwarted the realisation of his vision of a »social monarchy«.

The book follows the life of this important conservative social politician, who was well-known among his contemporaries. It provides new insights into the history of the Conservative Party in Prussia and Bismarck’s domestic politics between constitutional crisis and the foundation of the Reich. 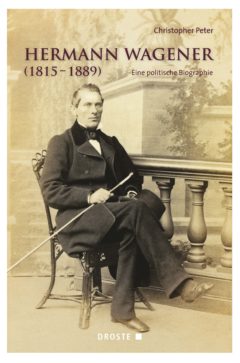