In many European countries, the era of exclusive male dominance in politics came to an end after the First World War. With the democratic suffrage reform, the women’s movement had achieved an important milestone. But national inequalities remained, and women continued to be unequally represented in parliaments and political parties.

The contributions in this volume deal with how the first female parliamentarians asserted themselves in a male-dominated environment and how they partially changed the gender order through their performance. 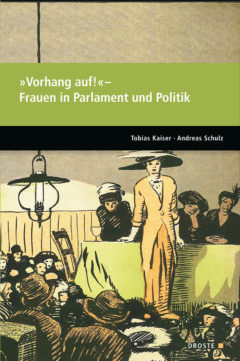